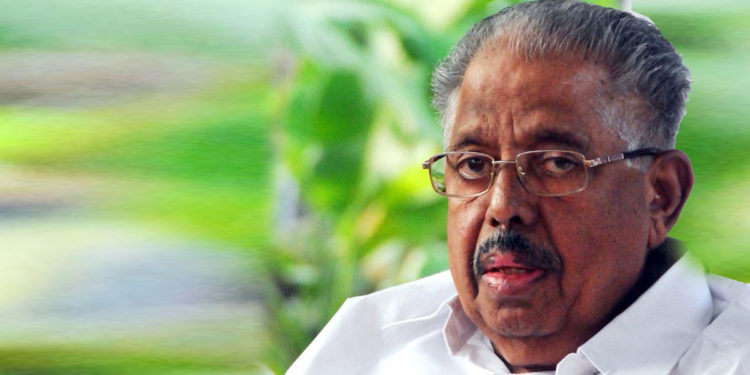 Kozhikode: Strong objections are rising within the congress party against their political actions of conducting hartals by forcefully closing shops against the BJP’s public awarenes meetings on CAA. A group of Congress-Marxist leaders supported the Islamist agenda of boycotting the public meetings through hartals by closing shops. But senior congress leader Aryadan Muhammed openly criticized the action by calling it anti-democratic. He told this in his reply speech after receiving Nehru Secular Award at Calicut Univeristy.

“Everyone has right to conduct public meetings. Hartal conducted during the public meeting of BJP at Tirur is dishonour. Anti-social forces are behind this. SDPI and Welfare party are involved in it. This is neither for the improvement of nation nor for the protection of Muslims, but for creating problems. Their activities are through mobile phones. It is for making people fight each other.”

He continued ,” We can oppose Citizenship Act and Citizenship Register but that opposition should be within the limit. Muslims and Christians originated here with the help of Hindus. We can oppose Narendra Modi but don’t divide people. New act is applicable for all sections.”

“Hindus here have accepted all groups of people. They do not wish to send the people here to Pakistan”. Aryadan said

Aryadan Muhammed is a nationalist Muslim leader who always opposed radical Islamist organizations and the communal views of Muslim League. He had earlier openly said that his Grand Grandfather is a Hindu and asked not to forget that the forefathers of Muslims here are Hindus only.