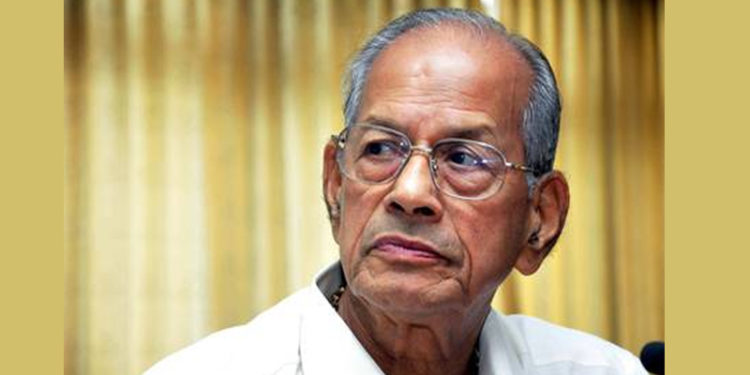 DMRC chief advisor E Sreedharan said that the Kerala government is misleading  people  by misinterpreting citizenship amendment act and it is a cruel offence by the state to the people of the country. Union Minister Som Prakash has visited Metroman’s home as a part of BJP’s  popularization of CAA.

The real aspects of the law are not being discussed in the midst of wrong propaganda. The state which is to clear the fear of people by explaining law is not doing that. The policy of state government is to oppose everything brought about by the Central Government. It is wrong to say that the act is against constitution. Constitution is for the people of India. Citizenship will be given to those who have taken refuge in India due to religious persecution. There is no meaning in saying that the act is against Gandhian ideals. Sreedharan said.