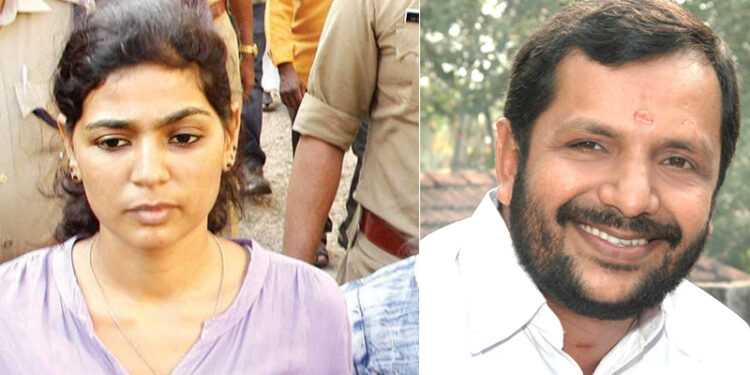 The misuse of social media has become a serious issue and it is widely used to defame and hurting Hindu sentiments. But this time the honorable High Court has intervened giving a strong warning to such activities.  The current court order comes in the wake of a case in which the so called  social media activist Rehna Fatima who earlier had tried to enter Sabarimala temple,   aired her “Gomata Fry’ cookery video in YouTube. Earlier she was arrested in the Crime 2405/2018 case filed by Shri B Radhakrishna Menon of BJP  and lost her job in BSNL.  Now the High Court has declared a complete ban on Rahna on social media until the case in the incident of insulting the Sabarimala Sastha Pratishtha registered in the complaint of Radhakrishna Menon is settled. She has to report to the police every Monday and Saturday for the next three months and on Mondays for the later three months. The court also ordered the police to remove the controversial video on YouTube.